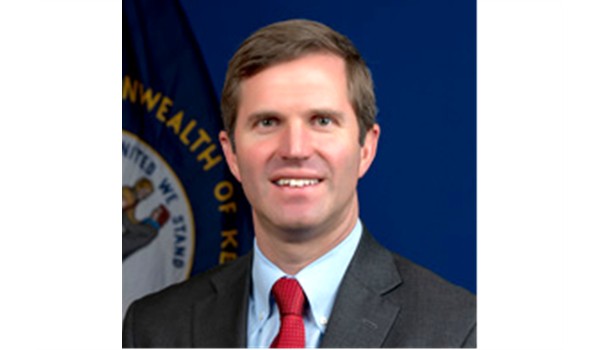 Fortunately, there are no known serious injuries or deaths resulting from the crash or fire, according to reports from the scene.

“This is a very important bridge, not just for the region but for the nation, and we are fully committed to getting it back into service. But the safety of the public and of our and Ohio’s employees is absolutely critical,” said Gov. Beshear. “In the next hours, maybe a little longer, we need your patience. That patience is necessary to make sure we don’t send anybody to do the inspection or to clean up the debris until we know they will be OK.”

Following the media briefing, Gov. Beshear signed a regional state of emergency declaration in order to adequately respond to the emergency situation. The Governor said, if needed, he would request federal funding from the U.S. Department of Transportation and has a call arranged with Secretary Elaine Chao this afternoon.

“This has been a very quick mobilization of resources, and we are going to do everything possible to restore the traffic and supply chain that this represents in this area,” Secretary Gray said.