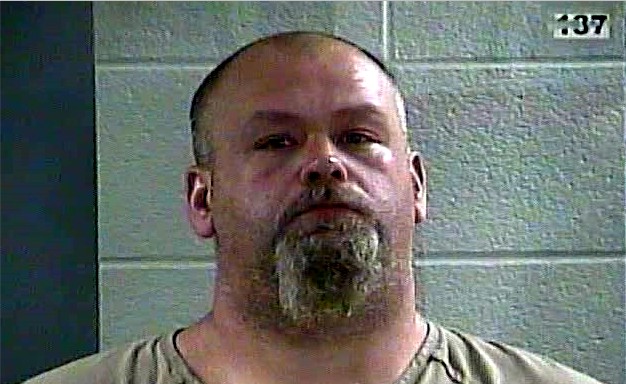 Under federal law, Hall must serve 85 percent of his prison sentence and will be under the supervision of the U.S. Probation Office for ten years, following his release.

The investigation was conducted by the FBI.  The United States was represented by Assistant U.S. Attorney Jenna Reed.

The year 2020 marks the 150th anniversary of the Department of Justice.  Learn more about the history of the agency at www.Justice.gov/Celebrating150Years.