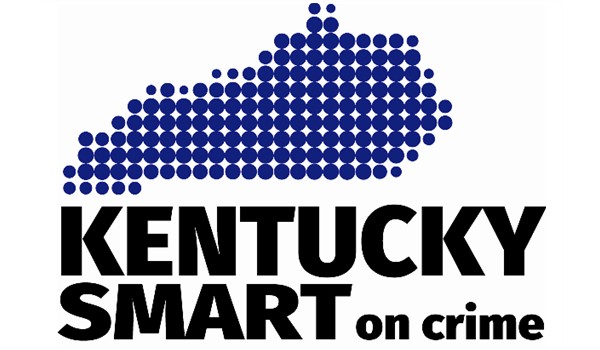 FRANKFORT, KY — On Thursday, February 4, 2021, the Kentucky Smart on Crime Coalition released the following statement after the Kentucky Senate Judiciary Committee advanced SB 84, dubbed “Dignity Bill Part 2” and sponsored by Senator Julie Raque Adams.  The legislation is aimed at providing pregnant women in incarceration the necessary resources for a safe and health pregnancy.

The bill forbids the solitary confinement during pregnancy and a post-partum period, requires the Department of Correction provide more data on the use of solitary confinement, provides for six weeks of post-partum care, expands pregnancy medical release to include community-based treatment for substance use disorder, and ensures mothers have access to social workers for possible reunification after time served. 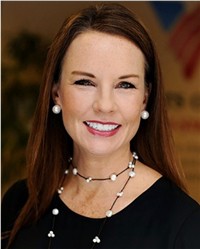 “In 2018, Senator Julie Raque Adams won strong bipartisan support for the first Dignity Bill, which prevented the shackling of pregnant women and other important reforms,” said Jennifer Hancock (left), President and CEO of Volunteers of America Mid-States on behalf of the Kentucky Smart on Crime Coalition.

“This is a second important step in improving conditions for expecting and new mothers in Kentucky jails and prisons.  Kentucky has the third highest female incarceration rate in the nation as well as the third highest percentage of children who have experienced parental incarceration.  It’s vital we work to put mother and child on the right path.

Volunteers of America Mid-States is working daily with pregnant and parenting women, helping them overcome substance use disorder.  Encouraging community-based treatment is critical to the long term success and health of mothers and children.  Evidence-based practices like these are a big reason why we proudly support Senator Adam’s efforts and urge the full Senate to send the bill on to the House.”

About Kentucky Smart on Crime: