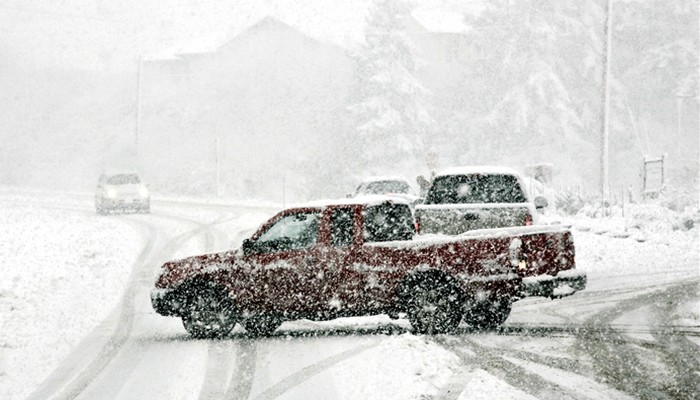 Weather forecasts call for the system arriving in the District 11 region late this evening lasting through early Tuesday. The system is expected to begin as rain changing over to a wintry mix to freezing rain with the potential of ice accumulations of a half-inch or more for much of our area.

Damage to trees and power lines is likely – a condition that poses its own dangers to KYTC crews and can delay road response work. The potential for single-digit cold temperatures impacts the effectiveness of road salt which works best when temperatures are above the freezing point. Motorists are strongly advised to avoid any unnecessary travel over the next several days.

During the storm, Kentucky Department of Highways crews will work 12-hour shifts, focusing on keeping high-priority state routes, such as interstates and parkways, passable. Crews then concentrate on heavily traveled state routes before turning to lower-volume routes. With the expected ice and arctic temperatures, Kentuckians should be prepared for several days of snow-covered roads.

Motorists should avoid unnecessary travel. If you must drive:

The Kentucky Transportation Cabinet has established a snow emergency plan to deploy resources within each county, as needed, to cover routes based on priorities such as high traffic volume and connectivity to hospitals and other critical services. Snow priority maps for each county can be viewed online at http://SnowKY.ky.gov.

For real-time traffic information or to keep up with state snowfighters in your respective county, visit http://GoKY.ky.gov. Follow District 11 updates on Twitter and Facebook at www.twitter.com/KYTCDistrict11  or www.facebook.com/KYTCDistrict11.