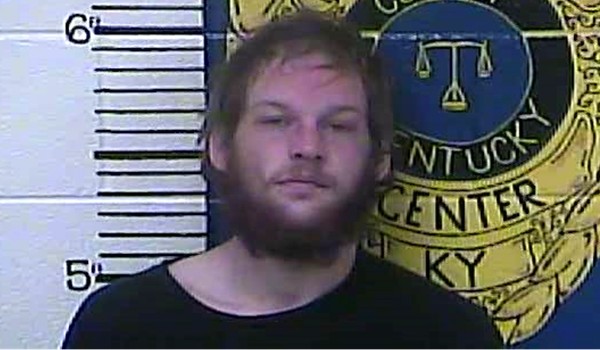 The arrest occurred on Highway 1482 when Deputy Brumley was dispatched to a complaint on the above mentioned subject who had allegedly burglarized a residence earlier this week.

Upon arrival, Deputy Brumley encountered the subject who attempted to flee on foot.

After a brief foot pursuit the subject was apprehended and placed under arrest without incident.

Through confirmation with Clay County Dispatch it showed that the subject had an active warrant for his arrest involving the alleged burglary.

William Mosley was charged with: