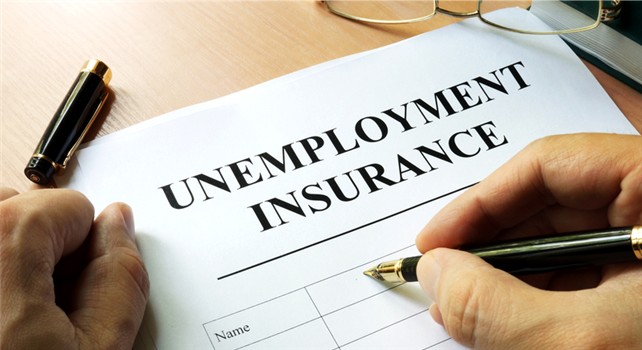 FRANKFORT, KY — In an effort to mitigate fraud and allow state unemployment officials to focus on assisting Kentuckians with legitimate claims, the Office of Unemployment Insurance will require all claimants to meet a new identity verification requirement.

Effective November 4, 2021 all unemployment insurance (UI) claimants who have not verified their identity with ID.me, a third-party ID verification vendor, will be required to register an account with the company and verify their identity to access their claim.

Labor Cabinet Secretary Jamie Link said requiring all claimants to pass through ID.me before they can reach the portal is the latest maneuver by the cabinet to constrain malicious actors who have stuffed the UI system full of fraudulent claims during the COVID-19 global health pandemic. Those fraudulent claims, he said, have stymied the agency's ability to pay timely benefits to Kentuckians who rightly deserve them.

"This strategic move is expected to help reduce the number of fraudulent unemployment insurance claims that have been a drag on the program," Link said. "It will significantly reduce the amount of time our employees spend working on, or even handling, fraudulent claims and allow us to realign our resources to help those claimants who have waited far too long for assistance."

ID.me is a federally certified technology partner utilized by more than two-dozen states and several federal agencies including the Department of Veterans Affairs and the Social Security Administration.

ID.me will become the point of entry for all claimants via a new single sign-on portal. The partnership between Kentucky and ID.me will ensure that eligible individuals receive unemployment insurance benefits while protecting taxpayers and combating international and domestic fraud rings.

State unemployment officials began utilizing ID.me in June as part of a series of actions aimed at curtailing fraud and began taking aim over the summer at thousands of dormant claims.

From June 30 through Sept. 1, the agency sent more than 126,000 emails to email addresses associated with dormant claims, requiring that the identity associated with those claims be verified within a specific timeframe.

By mid-September, the state unemployment office had written decisions on 112,801 of those 126,000 claims, effectively disqualifying them. As of Oct. 25, a total of 539,529 decisions had been written on claims lacking identity verification.

The request for proposals for a new computer system closed Tuesday. The Kentucky Finance and Administration Cabinet and an evaluation committee will review proposals from vendors. After a vendor is selected, the new system is expected to take between 18 and 24 months to develop and implement in order to get it right.

The Governor's most recent proposed budget also included General Fund spending of $1.1 million in the fiscal year 2021 and $8.4 million in fiscal year 2022 to provide funding to restore employees to help with unemployment claims at the 12 career centers throughout the commonwealth, but the General Assembly removed that funding from the budget.