More Than 50% Increase from Previous Year 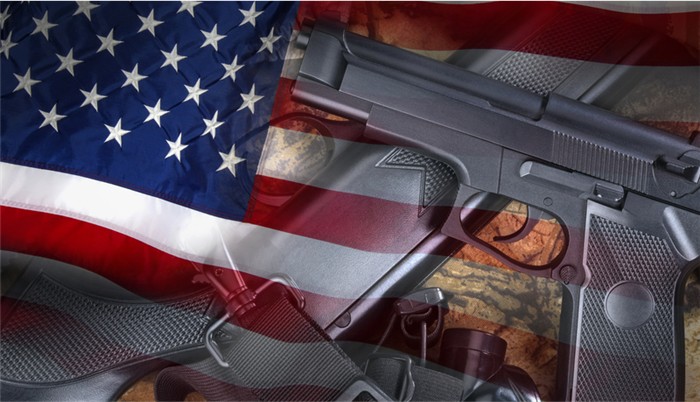 For 2021, the FBI observed an emerging trend involving roving active shooters; specifically, shooters who shoot in multiple locations, either in one day or in various locations over several days.

The FBI defines an active shooter as one or more individuals actively engaged in killing or attempting to kill people in a populated area. Implicit in this definition is the shooter’s use of a firearm. The active aspect of the definition inherently implies the ongoing nature of an incident, and thus the potential for the response to affect the outcome, whereas a mass killing is defined as three or more killings in a single incident.

The FBI remains dedicated to assisting federal, state, local, tribal, and campus law enforcement in its active shooter prevention, response, and recovery efforts, as well as to training its international law enforcement partners. The FBI remains steadfast in its efforts to train private citizens, as it is imperative that citizens understand the risks faced and the resources available in an active shooter situation.

Since the 2013, the FBI has partnered with the Department of Justice’s Bureau of Justice Assistance to help deliver Advanced Law Enforcement Rapid Response Training (ALERRT) to law enforcement. ALERRT is the national standard for active shooting response, regardless of responder agency, and incorporates tactical best practices and lessons learned from previous active shooter incidents.

The FBI also supports the Don’t Name Them campaign. This campaign encourages media, law enforcement, and public information officers to shift their focus from the perpetrators of active shooter incidents toward the victims, survivors, and heroes who stopped them, as well as the communities that come together to help in the healing process. To learn more, visit dontnamethem.org.