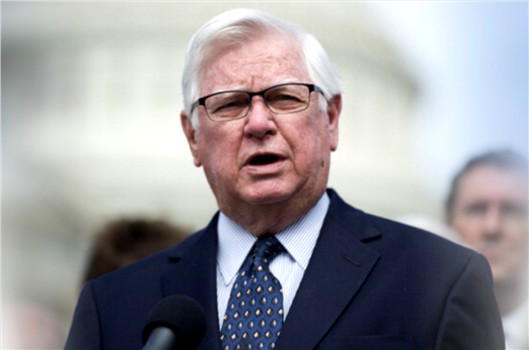 "I applaud the Supreme Court for following the rule of law and taking historic action that will help preserve the sanctity of life in America. The original Roe v. Wade decision in 1973 has resulted in approximately 63 million abortions - a moral injustice and heartbreaking loss of innocent lives nationwide. This monumental decision restores regulatory power to each state. It immediately blocks all access to abortion in states, like Kentucky, where trigger laws were enacted to put the Supreme Court's ruling into effect simultaneously.

"Make no mistake, the Biden Administration and Washington liberals are eager to remove long-standing pro-life protections through other measures, like stripping the Hyde Amendment and the Helms Amendment from appropriations bills that prohibit tax payer dollars from being used for abortions in the United States and overseas. I will continue to fight to preserve those critical bipartisan protections, as we celebrate this great victory in the Supreme Court."

For more information about Congressman Rogers' work in Washington and in Kentucky, visit https://halrogers.house.gov/ or follow him on social media.