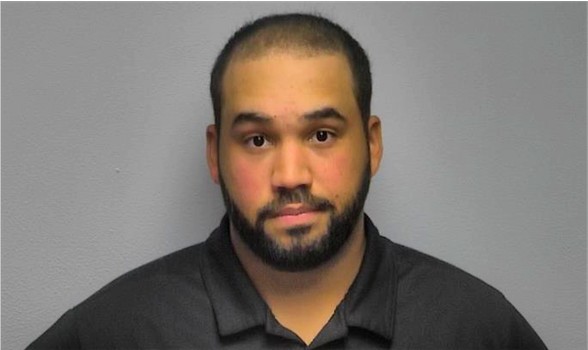 The charges stem from an investigation that began in February of 2022 when Kentucky State Police were notified that Thomas had been suspected of child sexual abuse involving a juvenile.

Upon further investigation, it was determined that Robert Thomas had previously been the foster parent of the juvenile but his guardianship was later revoked by the courts.

Thomas was arrested at the McCracken County Courthouse.

Robert Thomas was charged with:

This individual was lodged in the McCracken County Jail on a $100,000 cash bond.

Photo of the accused is courtesy of the McCracken County Jail.

Kentucky State Police "Due to the age of the victim and nature of the offense, no further comment will be made regarding this investigation."