MISSING SWIMMER IN OREGON IDENTIFIED, NOT LOCATED AFTER ADDITIONAL SEARCHES 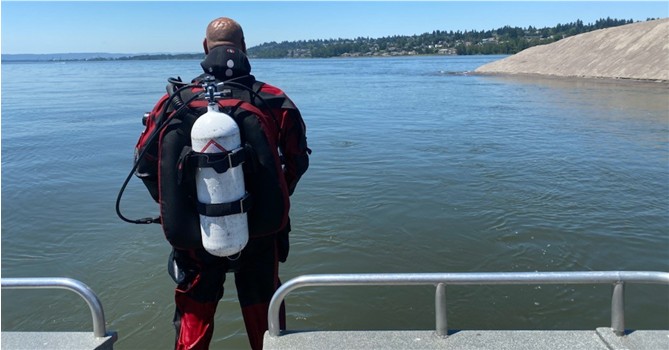 Multnomah County, OR (Last update, June 27, 2022) - On Monday, June 27, the Multnomah County Sheriff’s Office River Patrol Unit and Dive Team performed additional searches for the swimmer that went missing on Sunday evening near the western edge of Lemon Island in the Columbia River.

The Dive Team performed numerous dives and searched a very large area in the approximate location of where the swimmer was last seen. Unfortunately, the swimmer’s body was not located. The swimmer is identified as 35-year-old Kevin McDowell, of Portland. McDowell reportedly jumped into the river from a boat to help a struggling swimmer and did not resurface shortly after. 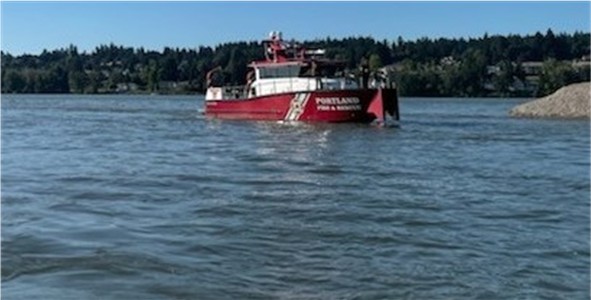 Around 5:15 p.m., on June 26, the Multnomah County Sheriff’s Office River Patrol Unit deputies responded to a report of a missing swimmer near the west end of Lemon Island in the Columbia River. Witnesses reported that the man did not resurface after jumping into the water from a boat to help a woman in the water, who was struggling to swim. The woman was able to get to safety.

Unfortunately, after an extensive search, the swimmer was not located. It is presumed the man drowned. It was reported that he was not wearing a life jacket.

The man’s identity is being withheld until next of kin notifications are complete.

There is no further information to provide at this time.