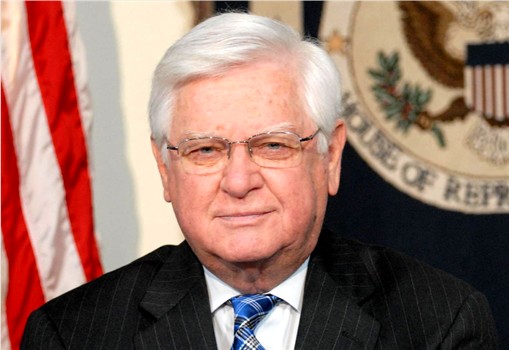 "The Supreme Court has taken monumental action in recent days to get this nation back in alignment with our Constitution. For years, I warned that the Environmental Protection Agency was overstepping its boundaries, nearly regulating our coal industry out of business in the Appalachian region, sending thousands of coal miners to the unemployment line, and implementing stringent emission standards without the power to do so. The court's ruling now requires the EPA to have 'clear congressional authorization' before taking action on carbon emissions, ending the unregulated strangle-hold that unelected bureaucrats have had on our nation's energy sector for years. The Supreme Court's ruling is an overdue victory for Kentucky and the American people that could bring relief in energy costs when we need it the most."

Read more about the ruling at supremecourt.gov.

For more information about Congressman Rogers' work in Washington and in Kentucky, visit halrogers.house.gov/ or follow him on social media social media.