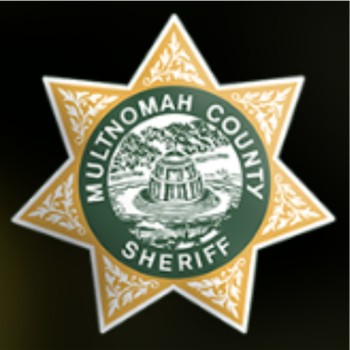 Multnomah County, OR (July, 27, 2022) - Multnomah County Sheriff's Office is reporting that on Wednesday afternoon, at 2:40 P.M., Multnomah County sheriff’s deputies responded to a report of an unresponsive person in the Sandy River, in the area of Oxbow Park.

When first responders arrived, deputies fanned out across the river bank, and firefighters with the Gresham Fire Department launched a river rescue raft.

Gresham firefighters located the person, an adult male, in the river and took him to shore to meet paramedics.

Unfortunately, after a medical evaluation, paramedics declared the man dead on scene.

Further details will be shared at a later time.

A PIO is not responding to the location.