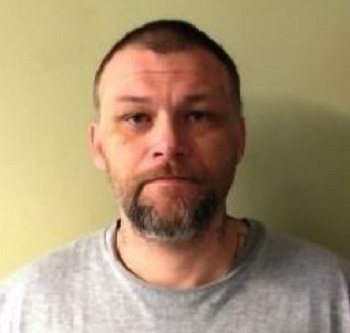 RICHMOND, KY – The Kentucky State Police, Richmond Post is looking for an inmate who walked away from the Bluegrass Career and Development Center, on July 31, 2022.

The initial investigation indicates Billy R. Lowe, 43 years of age from Gray, KY, walked away from the facility in Richmond.

He is described as being a white male, 6’1" tall, weighing 185 pounds, with brown hair and Green eyes.

Billy Lowe was serving a sentence for:

Anyone who may have information about the location of Billy Lowe is asked to call their local law enforcement or KSP Post 7 at 859.623.2404.

The ongoing investigation is being conducted by KSP Trooper Neal Barnes

Photo of the accused provided by The Kentucky State Police.