McConnell: "The Threat Iran Poses Is Not New"

'Wishing away tensions with Iran is not an option. The Iranians have spent decades making that clear. The question is whether we as a body would prefer the administration stand by as Iran kills Americans, or whether we're prepared to work with the president to stand up to Tehran's terrorism and shadow wars.'

Read more: McConnell: "The Threat Iran Poses Is Not New"

McConnell Speaks on the Death of Terrorist Leader Qassem Soleimani

'The architect and chief engineer for the world's most active state sponsor of terrorism has been removed from the battlefield at the hand of the United States military.' 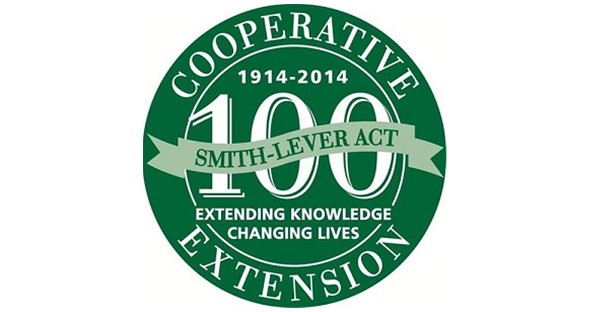 Pansy, KY. (December 14, 2019) – On December 14, 2019 at approximately 1:54 p.m. Kentucky State Police, Post 10 Harlan received a call from Harlan ARH Hospital stating a 16 year old male juvenile had been brought to the emergency room with an alleged gunshot wound to the back of the head.

Somerset, KY. (December 12, 2019) – On Wednesday, December 11, 2019, at approximately 01:50 AM, Kentucky State Police Post 11, London was notified by the Pulaski County 911 Center of a structure fire with a possible fatality at a residence located on Old Salts Road in Pulaski County.