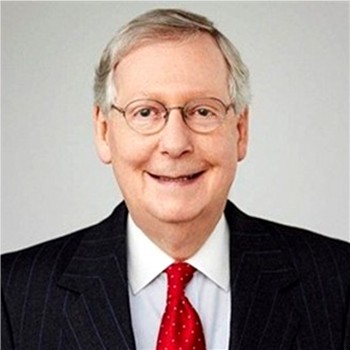 'Next week, House Democrats say they'll try to recycle failed legislation that would have Washington Democrats grab unprecedented power over how America conducts its elections and how American citizens can engage in political speech. For several years now, we've seen the political left grow less interested in having normal policy debates within our governing institutions, and more interested in attacking the institutions themselves to tilt the playing field in their side's favor.' 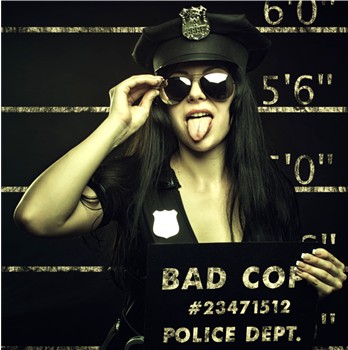 FRANKFORT, KY– Legislation addressing sexual offenses committed by police officers while on duty passed the Kentucky Senate on Monday by a 35-0 vote. 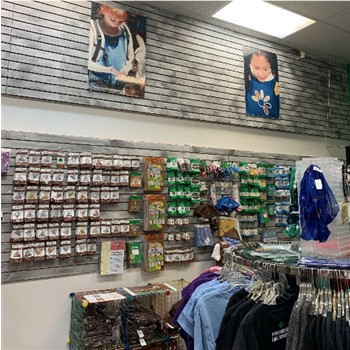 Warrant Arrest of a Manchester, Kentucky Man in Connection to Sexually Explicit Images 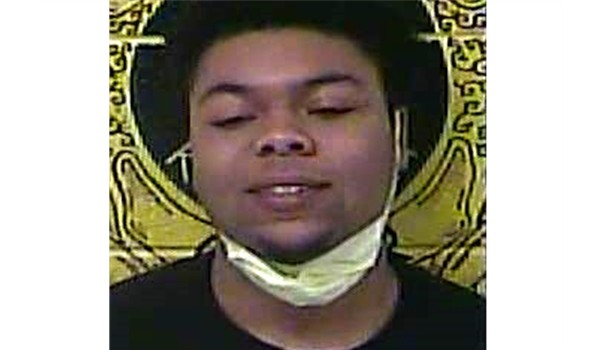 Practical Solutions, Not Liberal Wish-List Items, Will Help Americans Put COVID-19 Behind Them

‘Our own Senate Democratic colleagues are reportedly admitting parts of this are poorly targeted. Liberal economists and the Washington Post editorial board are saying Americans deserve more bang for their buck. A predictably chilly reception for a partisan bill that started with an outdated ideological wish-list instead of the current needs of American families.’ 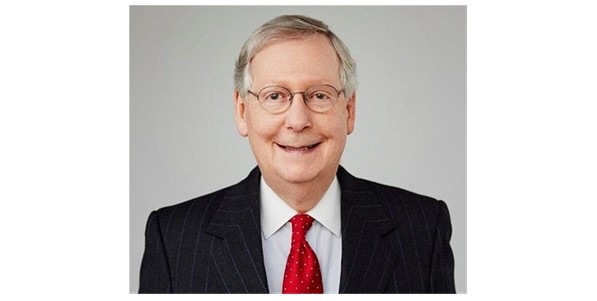