LONDON, KY - Laurel County Sheriff John Root is reporting that: Laurel Sheriff's Deputy Travis Napier along with K-9/shift Sgt. Gary Mehler and Deputy Dustin Saylor are investigating a three vehicle traffic fatality which resulted in the death of one of the drivers occurring on I–75 in the southbound lanes approximately 4 miles South of London on Friday evening March 19, 2021 at approximately 6:30 PM. 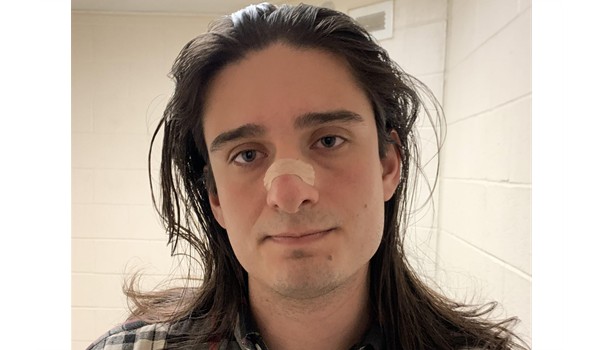 ‘This isn’t about principle. It’s just an attempt to use a temporary majority to pull off a permanent partisan power grab. Democratic leaders have razor-thin majorities in both chambers; they’re afraid they are going to lose them; and so they’ve decided their top priority is a Washington rewrite of election rules.’

Read more: The Democrats Trying to Overturn an Election Want to Rewrite the Rules for the Next One 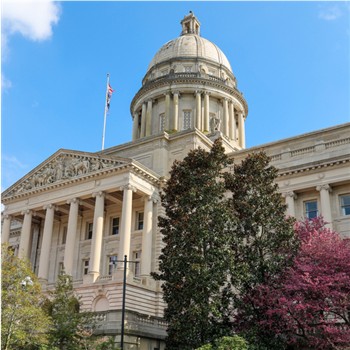 FRANKFORT, KY— Almost everyone Rep. Rachel Roberts, D-Newport, spoke to about Senate Bill 52 asked: "How is this not already law in Kentucky?"