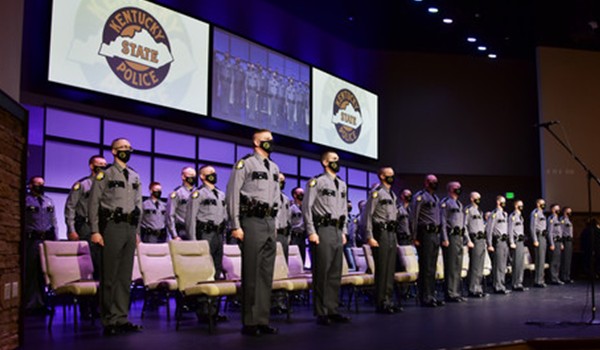 FRANKFORT, KY— On Friday, January 22, 2021, the Kentucky State Police (KSP) Training Academy, along with the Governor's Office and the Justice and Public Safety Cabinet, presented graduation diploma's to forty-five new troopers. These cadets have special significance as they represent the one-hundredth training class since the inception of the agency in 1948. 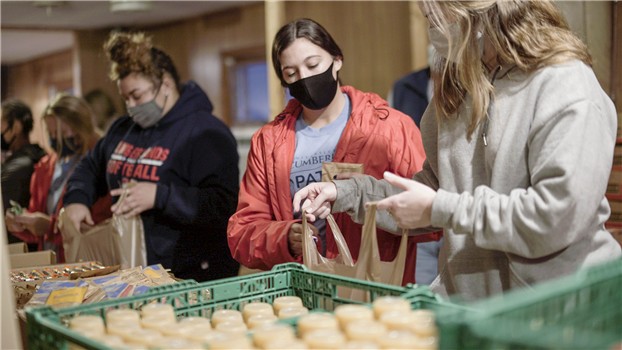 Students at the Corbin Backpack Program

WILLIAMSBURG, KY (January 2021) – University of the Cumberlands honored the legacy of Dr. Martin Luther King Jr. with a campus-wide day of service and volunteer work on Monday, January 18. COVID-19 safety precautions somewhat affected this year’s service day, yet Cumberlands students still came together to accomplish a number of projects while respecting CDC guidelines.

‘Senate Republicans are strongly united behind the principle that the institution of the Senate, the office of the presidency, and former President Trump himself all deserve a full and fair process that respects his rights and the serious factual, legal, and constitutional questions at stake.’

The 2020 election was as far from a sweeping mandate for ideological transformation as any election we've seen in modern history. The American people stunned the so-called experts with the number of Republicans they sent to the House and the Senate to make sure common-sense conservative values have a powerful say in this government.'

The Kentucky State Capitol is located in Frankfort and is the house of the three branches of the state government of the Commonwealth of Kentucky.
The building is listed on the National Register of Historic Places.