ONEIDA, KY (October 12, 2019) - The Oneida Volunteer Fire & Rescue is reporting that the Hearse is up & running and the Department's 2019 Haunted House event has has now been officially scheduled. 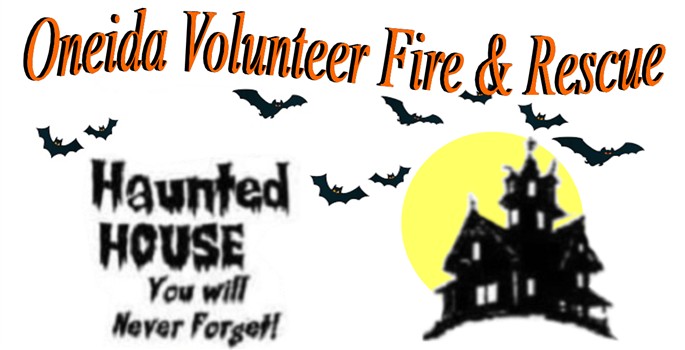 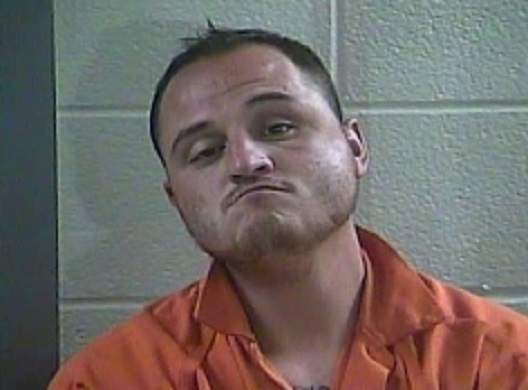 If you finished college in May and have federal student loans, it’s almost time to start repaying them. These tips from the Kentucky Higher Education Assistance Authority (KHEAA) may help. 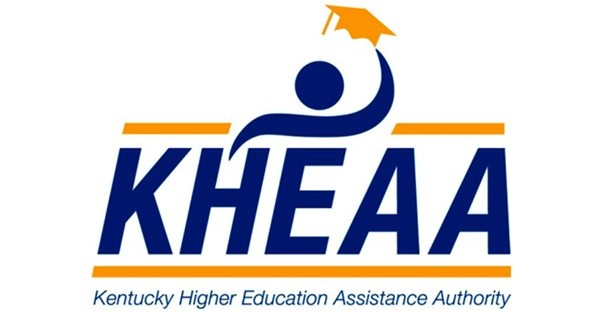 Bachelor's degrees awarded at public universities in Kentucky have increased

McConnell Statement on Turkey and U.S. Partners in Syria

'Major new conflict between Turkey and our partners in Syria would seriously risk damaging Turkey's ties to the United States and causing greater isolation for Turkey on the world stage. As we learned the hard way during the Obama Administration, American interests are best served by American leadership, not by retreat or withdrawal.'