Keavy man charged with rape regarding a child 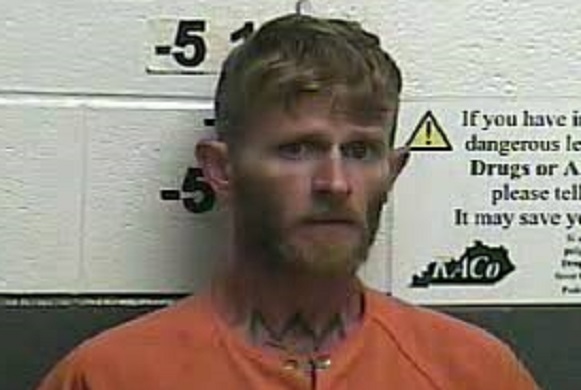 The charges were placed on Rose who is currently incarcerated at the Whitley County Detention Center.

The charges are the result of an investigation conducted by the Laurel County Sheriff’s office after a complaint was investigated and it was determined that allegedly this individual had subjected an underage child to sexual intercourse.

Kenneth W Rose age 36 of Keavy was charged with:

Photo of accused attached is courtesy of the Whitley County Detention Center.