Laurel Deputies dispatched to complaint of a dispute with assault 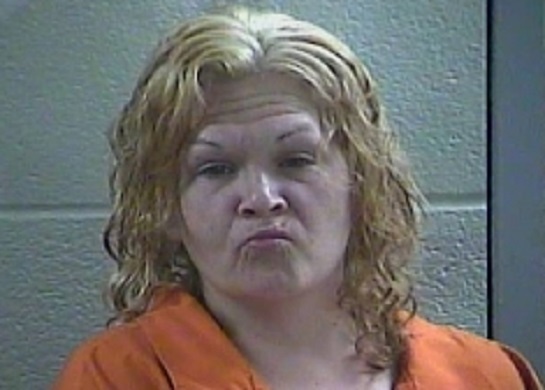 The arrest occurred off Hwy 490 approximately 4 miles north of London after deputies were dispatched to a complaint of a dispute with assault there.

Upon arrival at the scene deputies encountered this subject who came outside and began yelling and cursing obscenities at deputies there creating a disturbance in the area.

Deputies noted that this subject had bloodshot glassy eyes and was emitting a very strong odor of alcoholic beverages from her person.

Deputies noted this subject took a confrontational stance and upon arrest began pulling away from deputies.

While being transported to the detention center this subject continued to yell obscenities and threats at deputies.

Brandy Lee Karner was charged with: