Laurel County, Ky. -  Sheriff John Root is reporting that: Laurel Sheriff's Deputy Brad Mink along with Sgt. Brett Reeves with assistance from London City Police investigated a case where an 11-year-old juvenile boy was found walking by himself at a business in London off South Laurel Rd. early Wednesday morning July 10, 2019. 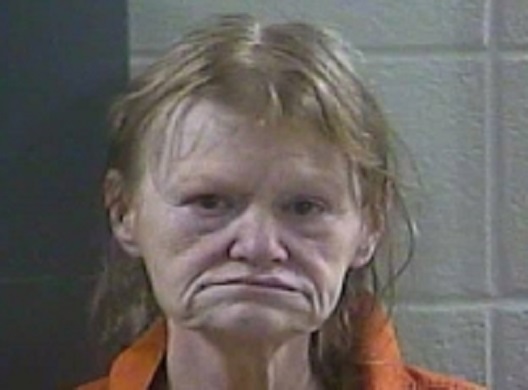 Investigators learned that apparently the boy and his grandmother had a disagreement overnight at their residence off Rita Lane, approximately 7 miles South of London and the boy was told to leave the residence and left walking at approximately 1:30 AM.

It is believed that the boy walked approximately 8 miles north on busily traveled US 25 to London where he was found by London City Police officers investigating a reported welfare check on a young child located at a business by himself.

Sheriff's deputies were notified and learned through investigation that his grandmother had apparently made no attempt to locate him and no attempt to contact 911 reporting him gone from the residence.

Sheriff's deputies arrested Patricia A. Rose age 57 of Corbin charging her with:

The 11 year old is being placed with other family by social services who also assisted.