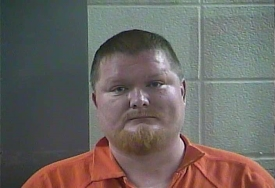 The arrest occurred off North Laurel Road, approximately 1 mile north of London after this subject was found intoxicated at a business there.

In addition, it was determined that this subject had outstanding warrants of arrest.

Timothy Smith was charged with:

In addition, this subject was charged on a Laurel District Court bench warrant of arrest charging: