East Bernstadt, Ky. (October 7, 2019) - The Knox County Sheriff's Department is reporting that: On Friday, October 4, 2019 a Heidrick, Ky. man was arrested on a theft charge. 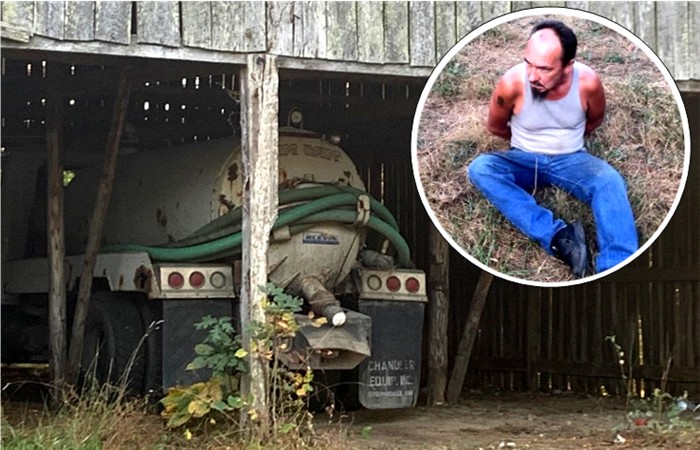 Barrett L. Sizemore is charged with:

After the report was made, the Knox County Sheriff’s Department began an investigation that lead to a barn off of Ruben Ridge Road in the East Bernstadt community in Laurel County on Friday October 4, 2019.

The truck was found and recovered by Sheriff Mike Smith and Sgt. Carl Frith.

A short time later Sheriff Smith located and arrested Sizemore at a residence off of Taylor School Road in Laurel County approximately 2/10ths of a mile from where the stolen truck was recovered. He was then transported to the Knox County Detention Center.