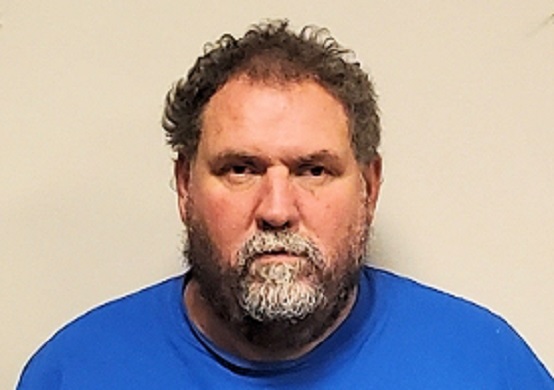 The arrest occurred in London following an extensive investigation conducted by numerous investigators of the Laurel County Sheriff's office after information was developed and possible suspects identified.

Allegedly this individual using his own personal vehicle with emergency lights pulled over the victim’s vehicle on Highway 192 on the night of September 4, 2019. This subject is not a peace officer.

This individual then forced himself into the female victims vehicle forcing the victim to drive to and unknown location in Laurel County where he attempted to have sexual intercourse. The female victim was able to get away from the suspect and call 911 for help.

The suspect has been positively identified in a photo lineup and admitted to investigators that he committed the crimes that night. The car has not been recovered yet.

Walter Earl Darling is charged with:

Laurel County Sheriff John Root stated that with the holidays upon us that he would like to reassure Laurel Countians that his office has worked tirelessly on this case and wants to reassure the public that his dedicated investigators wanted the victim and all Laurel Countians to feel safe as they shop and go about their normal daily routines in Laurel County today and everyday. We stand ready to serve and protect our citizens.

More arrests are expected on this case.