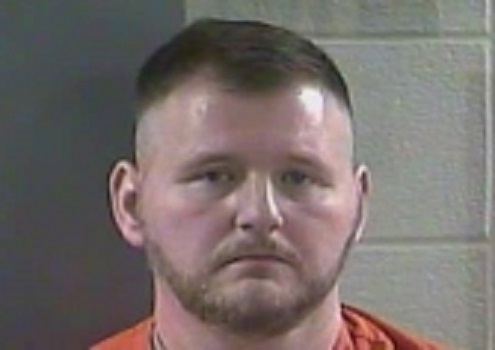 The arrest occurred on Hal Rogers Parkway in London after Deputy Miller observed a maroon colored Mazda weaving on the roadway. In addition, the vehicle had a turn signal flashing and there were no turnoffs nearby.

During arrest this subject was found in possession of a straw with white residue in it and a container that had three different types of pills in it.

Emmitt Watts was charged with: