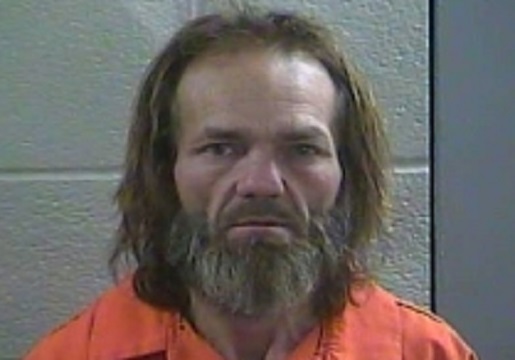 The arrest occurred on KY 1376 approximately 6 miles north of London after deputies conducted a traffic stop on a black colored Jeep Comanche that had an expired license plate.

During the stop the driver stated he did not have a driver’s license and could not provide proof of insurance. In addition, following an investigation the driver was determined to be under the influence.

During the course of the investigation the driver could not give a legitimate name or date of birth or Social Security number to deputies and therefore could not be identified.

The driver- listed as John Doe was charged with: