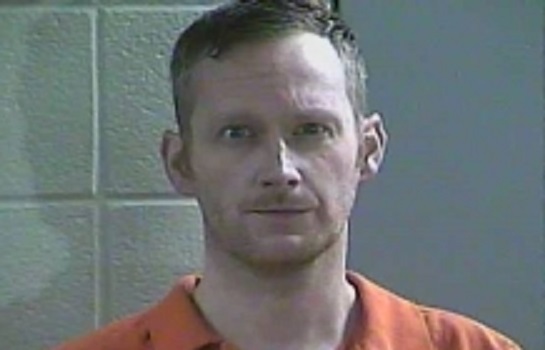 The arrest occurred off Lawson Farm Road approximately 7 miles north of London while deputies were conducting a vandalism complaint.

During the investigation deputies found this individual unlawfully in a residence.

In addition, it was determined that allegedly this individual was responsible for the vandalism on a vehicle’s gas line being investigated by deputies.

Steven W. Lawson was charged with: