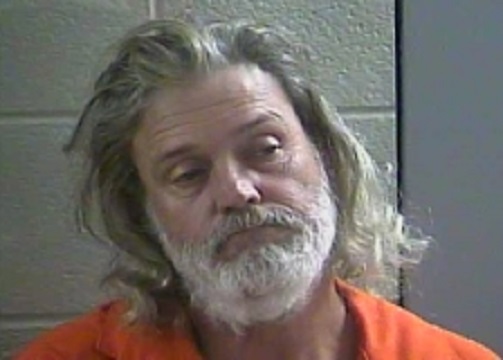 The arrest occurred off Rush Lane approximately 2/10 mile east of London after deputies were dispatched to a disturbance complaint there.

Upon arrival at the scene deputies located an individual who appeared to be under the influence.

As deputies attempted to conduct their investigation this individual became agitated and confrontational with deputies.

Upon arrest this individual attempted to pull away from deputies and struggled briefly with deputies until taken into custody.

Jerry L. Spivey was charged with: