Complaint of female behind a Clay County residence 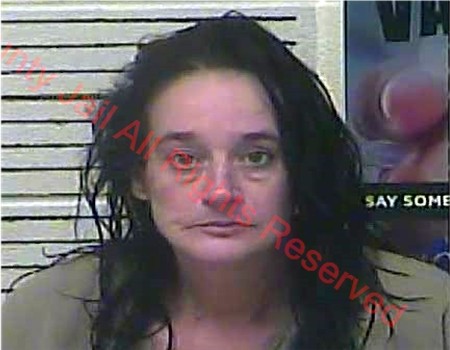 The arrest occurred when Chief Deputy Jones received a complaint of a female subject off of Jerry’s Road behind a residence.

Upon arrival, Chief Deputy made contact with the female subject, through investigation it was determined the female was manifestly under the influence.

Renee Lamastus was charged with: