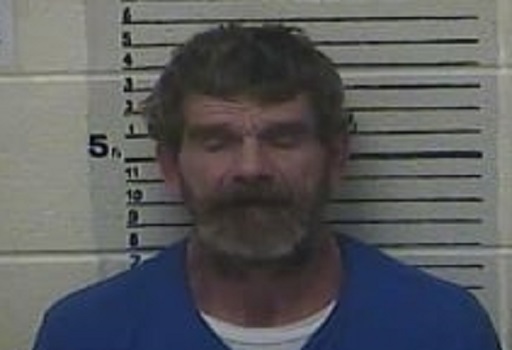 Jeffrey PettyJohn  was charged with: