Father arrested during investigation into complaint of an unresponsive infant 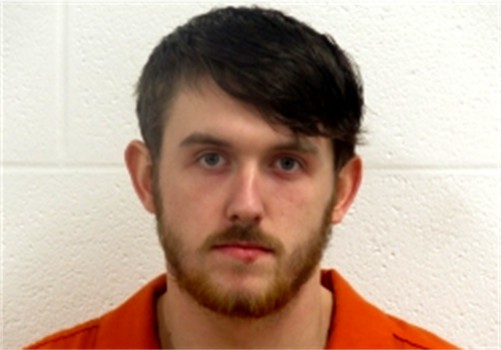 The arrest occurred off St. Joseph Lane in London following an investigation conducted by Sheriff's detectives and deputies after the Sheriff's office was dispatched to a complaint of a four month old child being unresponsive at a residence off Sinking Creek Road, 6 miles west of London.

The infant was transported by Ambulance Inc. of Laurel County to St. Joseph Hospital London for treatment and later transferred to UK med center in Lexington for further treatment of a brain bleed.

Deputies learned through investigation that the child had allegedly fell headfirst onto a tile floor earlier while in the care of her father.

In addition, investigators noted the child had three separate occasions where her head was reportedly hit. The father allegedly did not seek medical treatment for the infant on any of these instances.

Dennis Jimmy Bell was charged with:

Social services has placed the injured child with her mother at UK Medical Center.