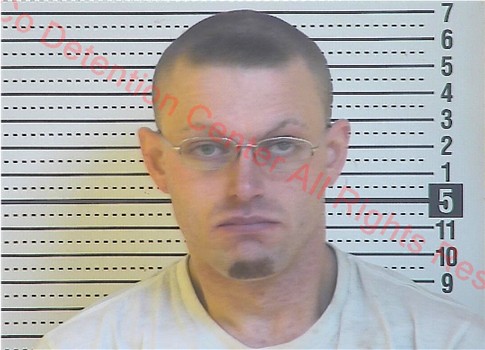 Campbellsville, Ky. (February 14, 2020) — On February 13, 2020, at approximately 4:32 p.m., the Kentucky State Police Electronic Crime Branch arrested Benjamin A. Sallee, 27, on charges related to unlawful distribution and possession of matter portraying a sexual performance by a minor.

Sallee was arrested as the result of an undercover Internet Crimes Against Children investigation. The KSP Electronic Crime Branch began the investigation after discovering the suspect sharing images of child sexual exploitation online.

The investigation resulted in a search warrant at a residence in Campbellsville on February 13, 2020. Equipment used to facilitate the crime was seized and taken to KSP's forensic laboratory for examination. The investigation is ongoing.

Sallee is currently charged with:

Sallee was lodged in the Taylor County Detention Center.

Photo is courtesy of the Taylor County Detention Center.