Vehicle Traveling on Wrong Side of Road Meets the County Sheriff 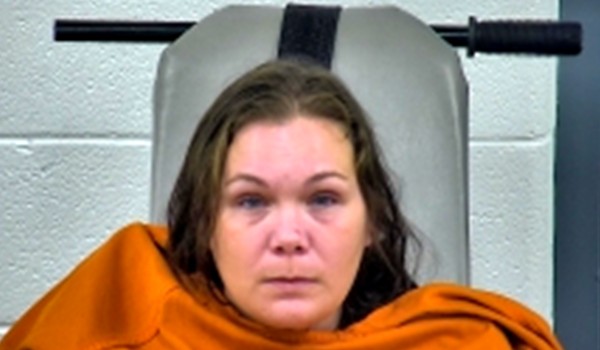 The arrest occurred on Chaney Ridge Road, approximately 4 miles north of London after Sheriff Root conducted a traffic stop on a black colored Ford Fusion that he met on the roadway traveling on the wrong side of the road.

During the stop, the driver was determined to be under the influence and was found with an open alcoholic beverage container in the vehicle.

The driver, Vivian Hutchinson was charged with: