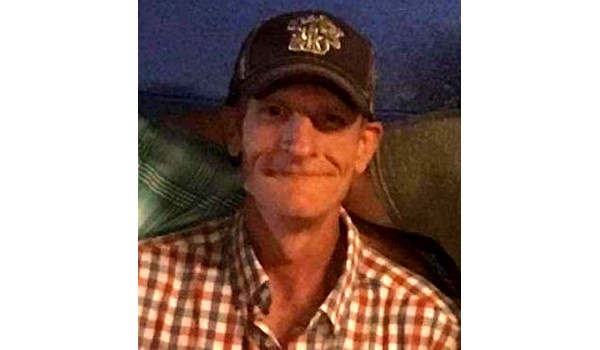 The initial investigation indicates Ashley Stephen Hansen, 44 years old of Lancaster, KY. was last seen yesterday at Sam's Pawn Shop in Nicholasville, around 12:30 pm. Hansen is described as being a white male, 5'8" tall, weighing 170 pounds, with brown hair and brown eyes. He was last seen wearing a black baseball cap and a green army coat.

Hansen is known to travel on foot or by way of hitchhiking.

A Golden Alert has been issued by the Garrard County Emergency Management Agency, due to Hansen being reported to suffer from Schizophrenia.

Anyone with information about Hansen's location is asked to contact local law enforcement or KSP Post 7 at 859.623.2404.

The ongoing investigation is being conducted by KSP Post 7 Trooper Hunter Hensley.