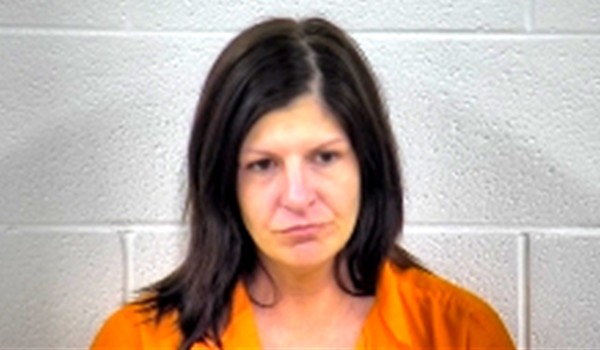 The arrest occurred on KY 30, approximately 7 miles north of London after deputies were dispatched to a complaint of a female subject walking on KY 30 screaming and creating a disturbance.

Upon arrival at the scene deputies observed this subject walking backwards into oncoming traffic and stumbling in the roadway.

This subject stated she had taken Suboxone, Neurontin, and other medication. An investigation was conducted and this subject was determined to be under the influence.

Upon arrest this subject attempted to pull away from deputies and created a disturbance by yelling but was taken into custody and escorted to a police cruiser.

Alicia R. Villarreal was charged with: