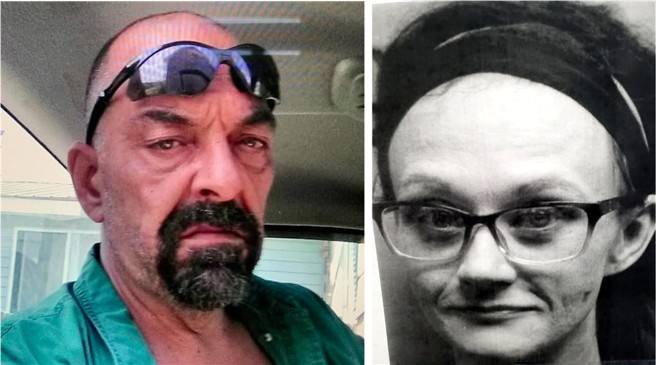 The Kentucky State Police and Clay County Sheriff’s Department are seeking the public’s assistance with locating:

These two individuals are being sought for the murder and kidnapping in connection to the death of Elijah Rader of Annville, KY.

Both Carr and Gulley are considered to be armed and dangerous.

If you believe you know the whereabouts of the individuals involved, contact 911 immediately.