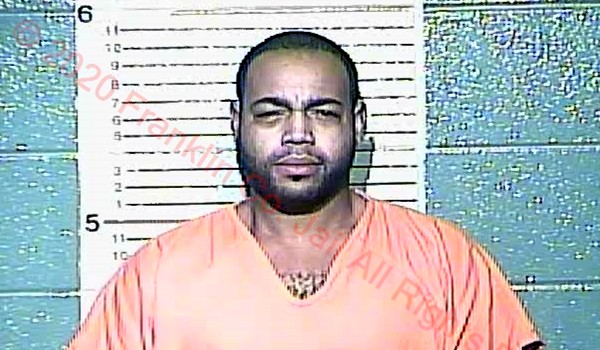 LEXINGTON, KY- A Frankfort, Ky., man was indicted on Thursday for assaulting and threatening to kill special agents with the Federal Bureau of Investigation.

A federal grand jury in Lexington returned an indictment charging 29 year-old Phillip E. Morris with one count of knowingly and intentionally assaulting, impeding or resisting FBI special agents, in the performance of their official duties. The indictment also alleges that Morris knowingly and intentionally threatened to murder FBI special agents, with the intent to impede, intimidate, or interfere with them while they were engaged in the performance of their official duties.

A date for Morris’s to appear in court has not yet been scheduled. He faces a maximum sentence of 20 years in prison, and a maximum fine of $250,000. However, any sentence following a conviction would be imposed by the Court after its consideration of the U.S. Sentencing Guidelines and the federal sentencing statutes.

Any indictment is an accusation only. A defendant is presumed innocent and is entitled to a fair trial at which government must prove guilt beyond a reasonable doubt.