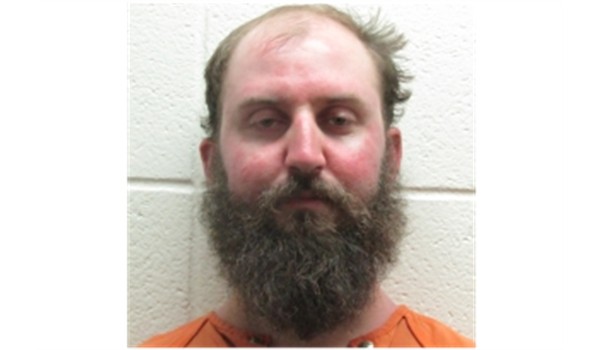 The suspect vehicle pulled onto Rooks Branch Road momentarily stopping before accelerating and fleeing at speeds of 83 mph passing several vehicles running them off the roadway and weaving into the opposing lane.

The vehicle turned onto O. Johnson Road finally coming to a stop in the middle of the roadway.

Deputy Fox detected the odor of alcoholic beverages emitting from the driver and conducted an investigation determining that he was under the influence.

The driver told Deputy Fox that he believed himself to be in Tennessee.

Wade Allen Honeycutt was charged with;