REPORT: Female Victim Airlifted to UK Medical Center after being Assaulted by Intoxicated Assailant Armed with an Ax 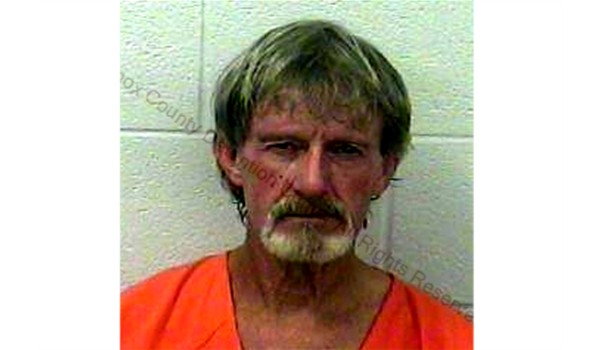 FLAT LICK, KY - The Knox County Sheriff's Department is reporting that: On Saturday, May 16, 2020 just after 8:00 PM, Deputy Elijah Broughton responded to an assault report in the Lick Branch area of Flat Lick, KY.

Deputy Broughton and Sgt. Carl Frith found a female victim at the location with severe trauma and bleeding.

Further investigation revealed that the assailant, 64 year old David Gray, who lives nearby had come to her residence intoxicated and armed with an ax.

Gray approached the female and proceeded to swing the ax at her head, she was able to block the ax but received severe injuries in the process. Deputies tracked Gray to his residence where they had to make entry and arrest him.

The unidentified victim was taken from the scene by Knox EMS for a scene flight and flown to UK Medical Center for treatment.

Gray was arrested and lodged in the Knox County Jail.

David Gray was charged with:

Assisting in the investigation and arrest was SGT. Carl Frith.

Photo of the accused courtesy of the Knox County Detention Center.