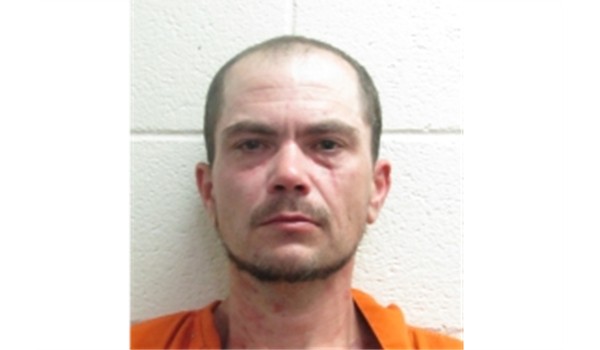 The arrest occurred off Braxton Lane, approximately 7 miles South of London after deputies were dispatched to a complaint of a male subject attempting to force his way into a residence there.

Upon arrival at the scene deputies could hear a disturbance in the back of the residence and noted hearing screaming and yelling.

In addition, deputies observed this individual breaking out windows of the residence causing significant damage to the home of the female victim who lived there with her two children.

Deputies conducted an investigation and learned that this individual had allegedly forcefully choked the female victim and punched her causing injury to the victim.

Everett Conner III was charged with: