Spike in COVID-19 over weekend with cases linked to a church in Clay and a bank in Jackson County, Ky. 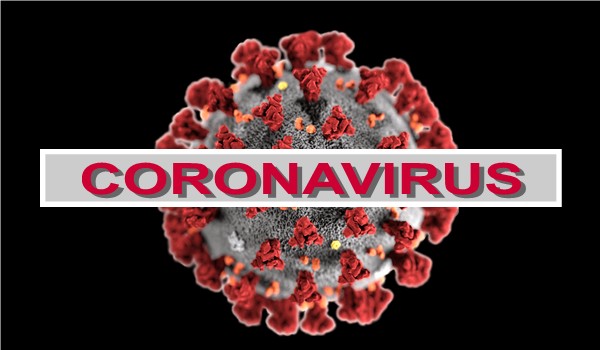 MANCHESTER, KY (June 15, 2020) – CVDHD is reporting a significant spike in COVID-19 cases over this weekend, with a total of twenty-one new cases district-wide.

The probable case is an individual who has developed symptoms and who has been linked to a prior positive case.

Of the confirmed cases, several are associated with Solid Rock Church in Burning Springs. Many individuals who attend the church have been contacted, but the health department encourages anyone who attended services at Solid Rock Church between May 28th and June 3rd to call the Clay County Health Department if they have not already been contacted.

In order to reduce the risk of spread to others, Jackson County Bank management had the building thoroughly sanitized and disinfected by a commercial cleaning company over the weekend. Employees from the bank branches in Annville and Sand Gap are assisting with operations at the main office in McKee until the positive case and the associated contacts have completed isolation and quarantine.

Although the risk to the public is low, anyone who conducted business at the McKee office of Jackson County Bank between the dates of Monday, June 8th and Wednesday, June 10th, who has concerns about exposure can call the Jackson County Health Department for more information.

In Rockcastle County, there are two new cases to report from this weekend, bringing the county’s total number of confirmed cases to eighteen.

We are grateful to be able to report that all confirmed cases in all three counties are currently selfisolating and monitoring symptoms at home and that no one is hospitalized at this time.

Current case information for all three counties, as well as links and information on testing sites and Healthy at Work guidelines, can be found at http://cvdhealthdept.com