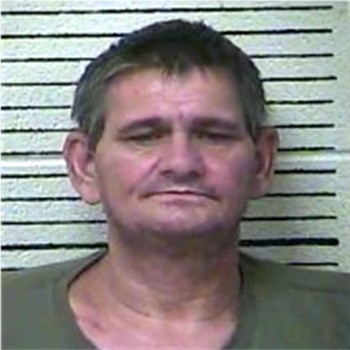 The arrest occurred when Deputy Arnold was dispatched to a complaint of a red extended cab truck on Green Street.

Deputy Arnold witnessed the above mentioned subject disregard a stop sign and initiated a traffic stop for the violation.

Through investigation it was determined the subject was operating the motor vehicle under the influence along with having a suspended license.

Mickey Smith was charged with:

The photo attached is provided by the Clay County Detention Center.