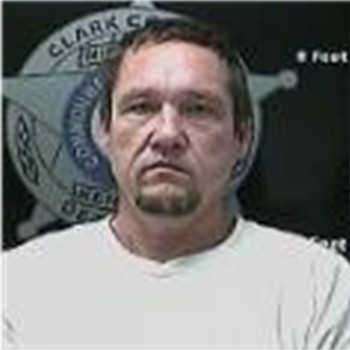 Man wanted by KSP for Robbery, Kidnapping and Rape captured in Tennessee

He is awaiting extradition to Kentucky.

Mr. McIntosh is 5’-11” tall and weighs approximately 200 pounds.  He has brown hair and blue eyes.  He is considered armed and extremely dangerous.

There are active warrants for his arrest at this time.

Anyone who sees the suspect is advised not to approach him and to contact their local law enforcement or Kentucky State Police Post 8 at (606)-784-4127.