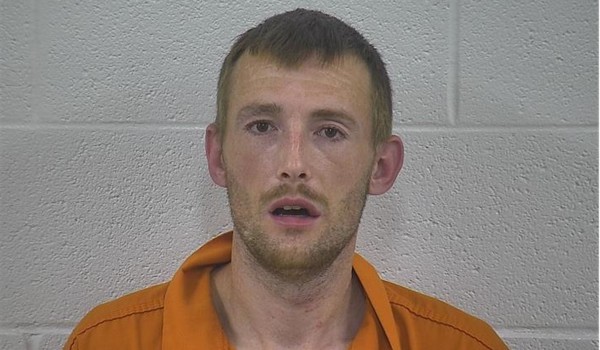 Upon arrival at the scene an investigation was conducted where it was learned that a verbal argument had apparently escalated into a physical fight between two individuals there. Deputies learned through investigation that allegedly shots had been fired from a rifle. Deputies located the rifle in a residence there.

Deputies learned that apparently the shots had been fired into the air outside the residence. Deputies noted that the incident had occurred in a crowded neighborhood where adults and children were outside at the time.

Christopher West was charged with:

Also this subject was charged on a Knox County District Court bench warrant of arrest charging:

Photo of accused attached is courtesy of the Laurel County Correctional center.