Deputies dispatched to a complaint in Laurel County, Ky. locate man laying near edge of roadway 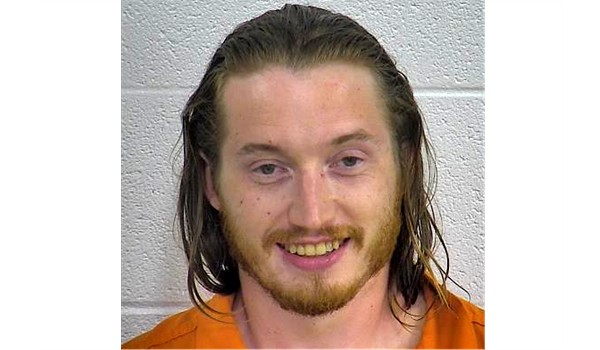 The arrest occurred off Cane Creek Road, approximately 7 miles north of London after deputies were dispatched to a complaint of a male subject staggering on the roadway there. Upon arrival at the scene deputies located a male subject laying near the roadway edge.

Upon awakening the subject deputies conducted an investigation and determined that this subject was under the influence.

Terrence Emery Frost was charged with:

Photo of accused attached is courtesy of the Laurel County correctional Center.