A Kentucky man allegedly burglarized a London business he worked for 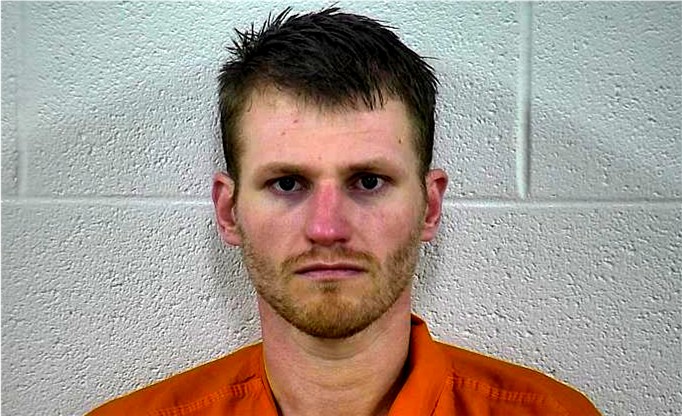 The arrest occurred off Highway 80 in London after this subject was charged on an arrest warrant obtained by Laurel Sheriff's Detective Taylor McDaniel regarding an investigation conducted by the Laurel County Sheriff's office into a complaint of a burglary of a restaurant in London that occurred at approximately 3:00 AM on Thursday morning November 19, 2020 where allegedly this individual, determined to be an employee of the business, forced entry and caused damage to the business taking cash from the business.

Matthew Croley was charged with: