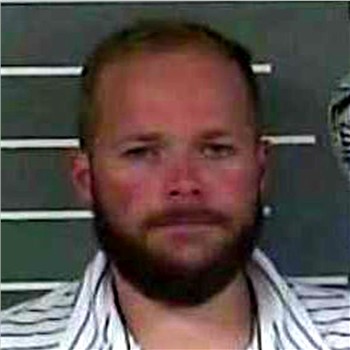 PIKEVILLE, KY – An investigation that started in the fall of 2018 has led to the federal indictment of Eugene Sisco III. Sisco is the owner of several rehabilitation facilities in Pike, Floyd and Harlan Counties, who since 2016 is alleged to have been illegally charging patients cash for services that were covered by Medicaid and fraudulently billing Medicaid.

It is alleged that Mr. Sisco has received over $3,000,000 in cash paid to him by patients seeking treatment for addiction. Federal Search Warrants were executed on five of Mr. Sisco's businesses in February of 2020.