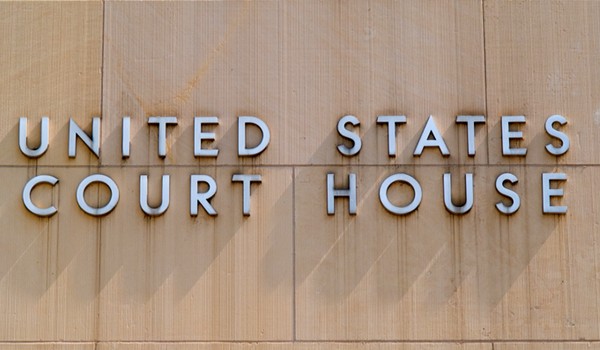 The indictment alleges that, in April of 2018, in Clay and Whitley Counties, the Messers used a means, facility, and instrument of interstate commerce to kidnap two individuals.

The investigation preceding the indictment was conducted jointly by the ATF and the Kentucky State Police.

Both Defendants are awaiting initial appearances before the United States District Court.  If convicted, both men face a maximum of life in prison.  However, any sentence following conviction would be imposed by the Court, after its consideration of the United States Sentencing Guidelines and the federal statutes governing the imposition of sentences.

An indictment is an accusation only.  A defendant is presumed innocent and is entitled to a fair trial, at which the government must prove guilt beyond a reasonable doubt.