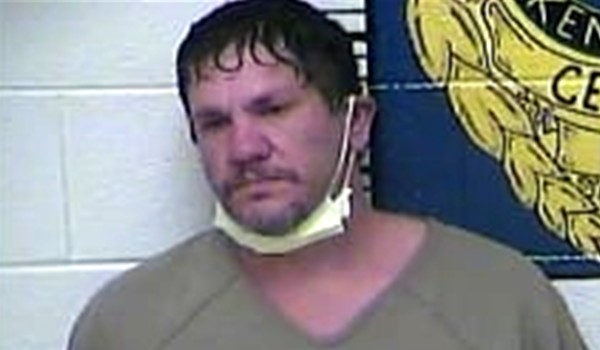 The arrest occurred on North Highway 421 when the above mentioned subject was a passenger in an automobile when he grabbed the steering wheel of the car and attempted to make the automobile crash into the Deputies patrol car.

When units turned on the vehicle they witnessed the above mentioned subject striking the female driver.

After a brief altercation, Deputies were able to place the subject under arrest.

Jason Smith was charged with: