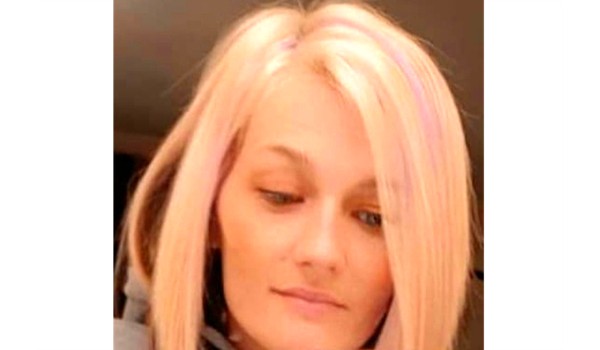 LONDON, KY (December 29, 2020) - Laurel County Sheriff John Root is reporting that the London Laurel Crime Stoppers is providing a $500 cash reward for information leading to the arrest and conviction of a woman wanted for "Complicity To Commit Murder"

Ashley B. Lewis age 30 of Four Oaks Road, East Bernstadt, KY is being sought by the Laurel County Sheriff's Office regarding the murder of Jeremy Caldwell age 32 of Manchester, KY which occurred off Highway 490 at Highway 1376 across from a business parking lot approximately 5 miles north of London on Sunday afternoon December 20, 2020 at approximately 2:00 PM.

Two suspects fled the scene in a silver Pontiac G6 after the fatal shooting.

One individual Robert Brandon Gray age 39 of Keavy, KY has been arrested and charged with murder.